Phil Kidner has announced his retirement after eleven years at the helm of the TETRA and Critical Communications Association. The TCCA is a Market Representation Partner in 3GPP.

TETRA became operational in the mid-90s being built on the ETSI standards and the TETRA Association’s expertise to bring it to market.

During Phil Kidner’s leadership the Association has been a major driver for the success of TETRA amongst Governments, Operators, Vendors and – vitally – the Users from the public safety and transport sectors. 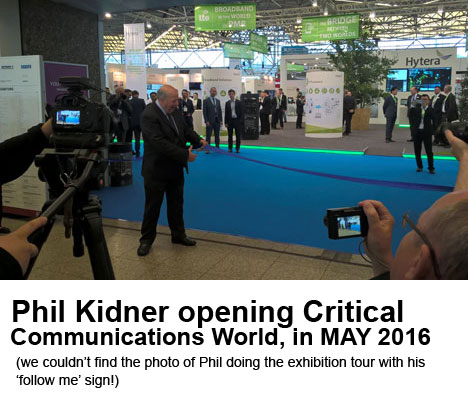 Phil always identifies the year 2000 as a big date in the TETRA world, a year when the first national systems were rolled out and a time when he was actively involved in it’s successful launch in the UK - From initial specification through procurement, implementation and service management.

Phil Kidner joined the Association in 2006 as CEO and has seen TETRA clock-up over 250 operational networks, providing dedicated public services. The largest TETRA network is set to carry 500,000 users, when completed in 2017.

3GPP wishes Phil a long and happy retirement and takes this opportunity to wish Tony Gray every success as the new CEO of the TCCA. 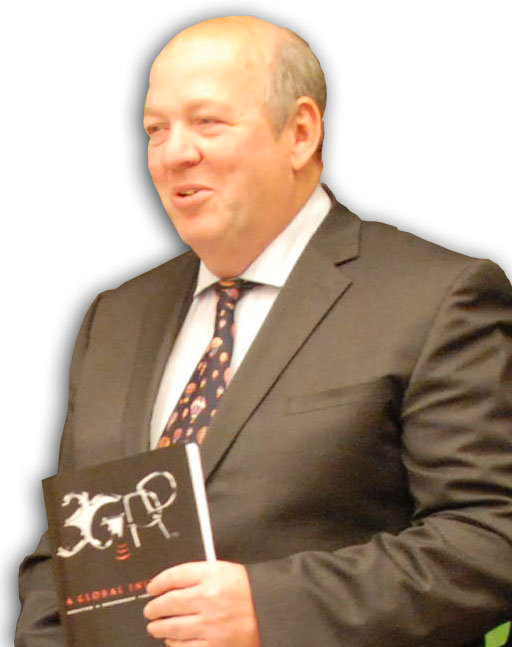