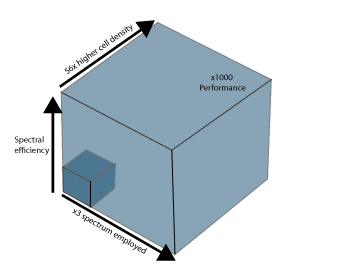 Release 12 was largely completed on-time in March 2015, with a few exceptional features allowed an extension to later in the year.

A priority in this realese was the use of LTE technology for emergency and security services, with technical specifications for mission-critical application layer functional elements and interfaces being developed in the newly formed SA6 working group. Work advanced well in this release with further progress, on Mission-Critical Press-to-Talk (MC-PTT) and other features, scheduled in Release 13.

A 3GPP description document - Overview of 3GPP Release 12 is available on-line, giving a high-level view of the features that are included in the Release.

Some additional background material about the lead-up to Release 12 is on line at;

Details of the features and work items under each 3GPP Release are kept in the corresponding, on-line, list of features and study items.

Functional freeze date including stable protocols: March 2015 (...what does this mean?)