In his recent article for the 3GPP Highlights Newsletter (Issue 4), Georg Mayer, TSG SA Chair, said: “Looking at the recently approved Release 18 Study and Work Items, many have support from stakeholders from very different industries. This shows that most of the technologies that 3GPP develops today are not created as functional ‘silos’, which could only be used by specialized industries, but rather enable services for multiple purposes.” Addressing the need for a coordinated approach in 3GPP. He said "The limited time available within a release forces companies to look for common ground, in order to achieve their most important goals” Georg Mayer observed that in Release 18, this is leading to “more and more improvements to generic enablers such as Network Slicing, Edge Computing or Proximity Services, all essential for services of a very diverse nature.”

The TSG RAN Chair, Wanshi Chen, recently gave his RAN Rel-18 Project Update. In it, he identified the importance of Release 18, marking the start of 5G-Advanced. The RAN discussion on potential RAN Rel-18 projects has been carefully planned, starting from the first RAN Rel-18 workshop in June 2021. 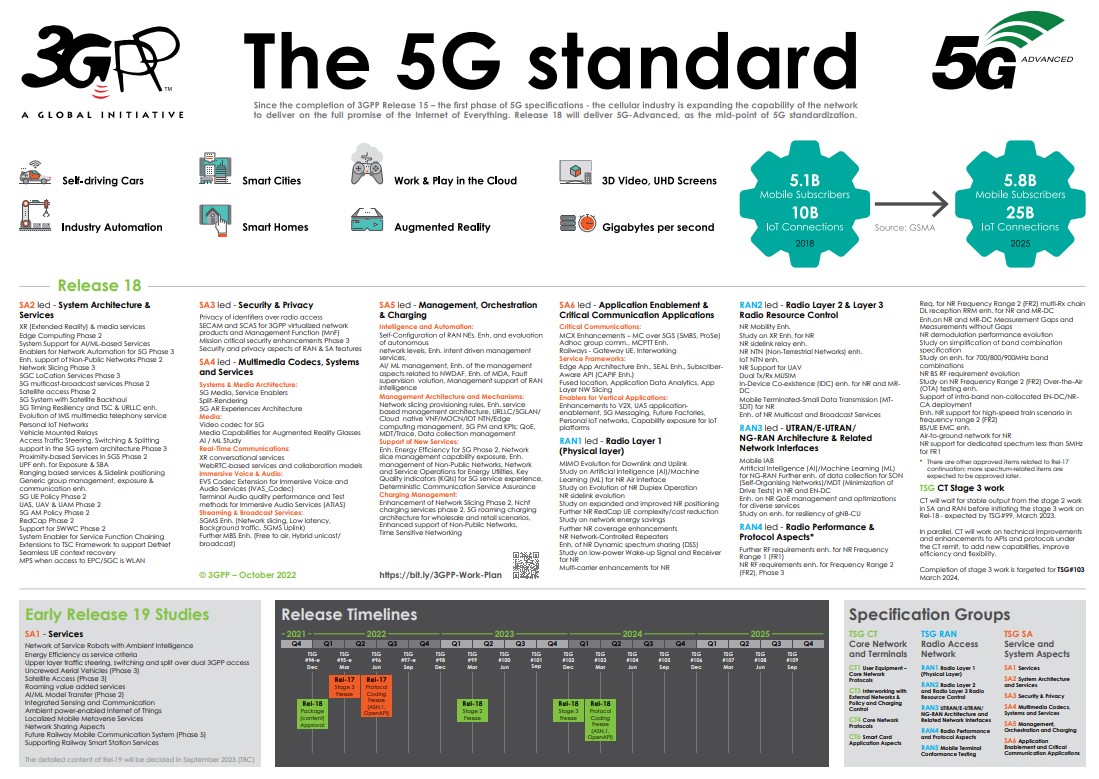 As new studies and the detailed specification work begins, the Work Plan will be the place to monitor the growth of Release 18. Every Plenary set of meetings sees a major update to the 3GPP Work Plan.

The latest Work Plan is always available for download at https://www.3gpp.org/specifications/work-plan

Some Background on Release 18

About the ‘5G Advanced’ logo

We now have an official 5G-Advanced logo, for use on 3GPP Reports and Specifications, from Release-18 onwards.

The decision to adopt the new marker was taken at the 3GPP Project Coordination Group (PCG#46-e Meeting) in April 2021. The PCG has considered and approved the use of distinct 3GPP markers since the completion of early LTE work in 2008, to help distinguish new release capabilities and the services that they bring.

Whether ‘LTE’ or ‘5G’, these markers have allowed the broader industry to achieve some clarity in their conversations about which 3GPP system they are referring to in a variety of conversations with partners and customers, as well as within the 3GPP community.

Guidelines for the use of the 5G-Advanced logo are found ...here. 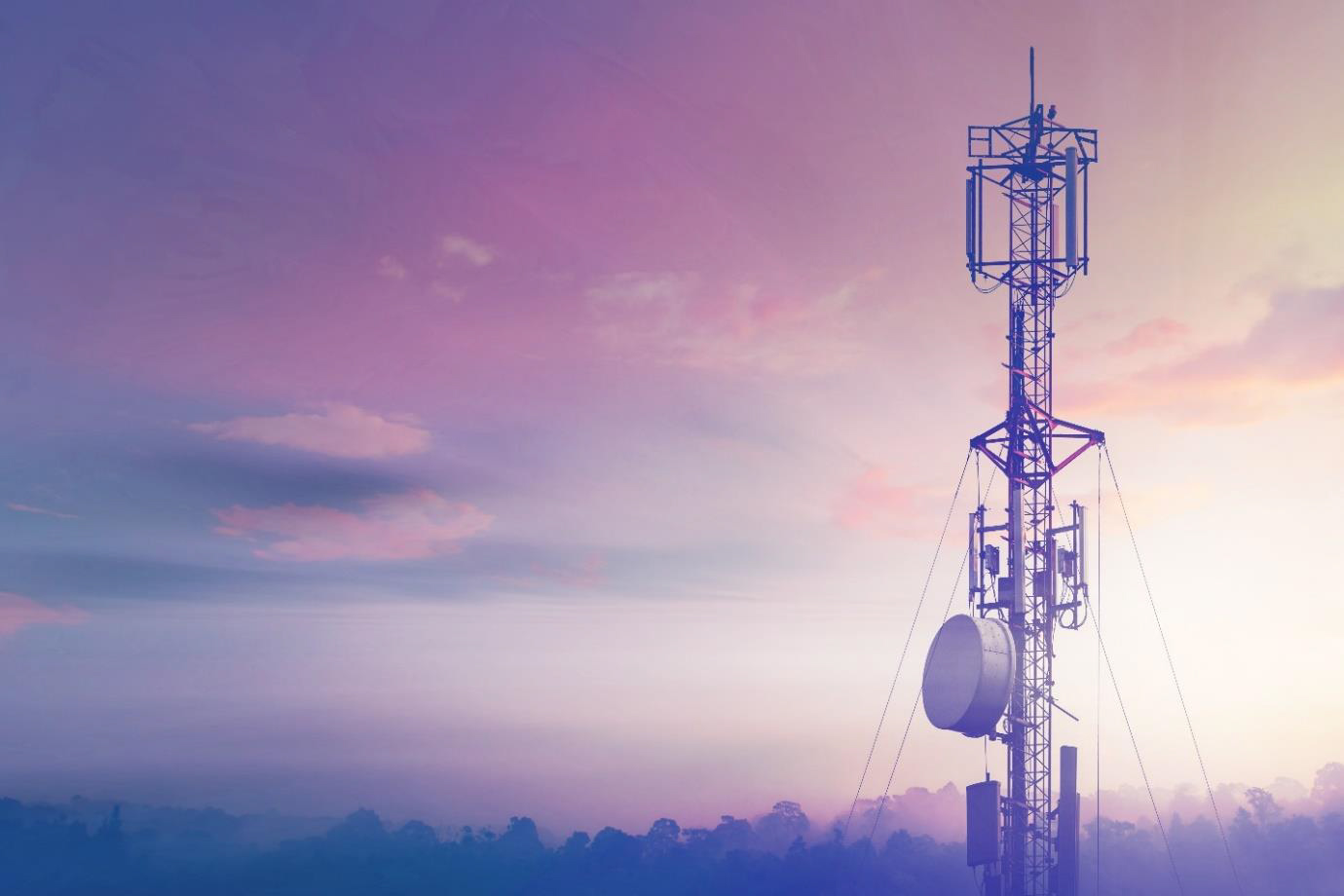