The changes implementing the feature into Release 13 (LTE Advanced Pro) specifications are listed here. While corrections are still possible in the coming months, the feature is now frozen in the specification, and only essential backward-compatible changes will be allowed from now onwards.

“It took us only 9 months to standardize the new technology after the study phase. Once again 3GPP demonstrated the ability to quickly respond to the emerging market needs” Dino Flore, the Chairman of 3GPP RAN, said.

With the completion of the NB-IOT, 3GPP has concluded a major effort in Release 13 to address the IoT market. The portfolio of new technologies that 3GPP operators can now use to address their different market requirements includes NB-IOT, eMTC and EC-GSM-IoT. 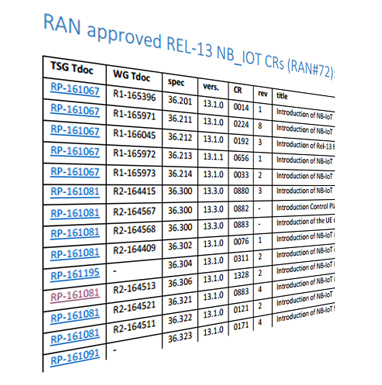 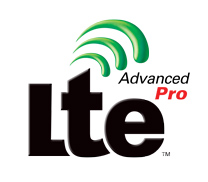