The first 3GPP lifetime achievement award has been presented to Andrew Howell, of the UK Home Office, in recognition of his commitment and leadership over the lifetime of the project.

Andrew was elected Vice-Chair of CN1 Working Group, responsible for core network radio protocols, between 2001 and 2005. In 2005 he was elected Technical Specification Group GSM EDGE Radio Access Network (GERAN) Chair, a post he held until 2007 in his first two terms, followed by re-election in 2009 - serving until 2014. That same year, Andrew was instrumental in the setting up of a new group in 3GPP, for Mission-critical applications. He convened the first SA6 Working Group meeting and chaired it through its initial meetings. 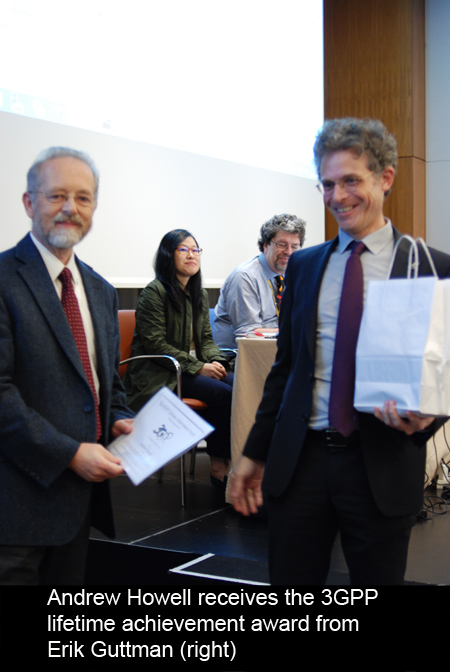 The lifetime achievement award was presented on December 21, 2017, during the TSG SA plenary meeting – another group that Andrew Howell has contributed to throughout 3GPP’s first twenty years.

On receiving the award, he said:

“It is an honour to receive this award, especially knowing that 3GPP has so many other worthy candidates, and I would like to thank all those involved in the decision making process, especially the TSG Chairs.

In June 2017 the Royal Statistical Society noted that mobile connections had reached a figure of 7.7 billion thus surpassing the population of the world for the first time which, given that in 2001 half the world’s population still had to make their first phone call, is an amazing fact. Of course not all those connections are made on 3GPP based systems but nevertheless the work of 3GPP has made a very significant contribution to the figure.

I have enjoyed being involved with 3GPP over the years and I think we can, as a whole group, be proud of what we have achieved. I am also excited at what is planned for the future, as we look to 5G and beyond, and hope to continue to play a small part in the ongoing development of mobile communications.“

Deatils of the 3GPP Awards process and a roll of honour can be seen on-line at http://www.3gpp.org/about-3gpp/3gpp-award-roll-of-honour 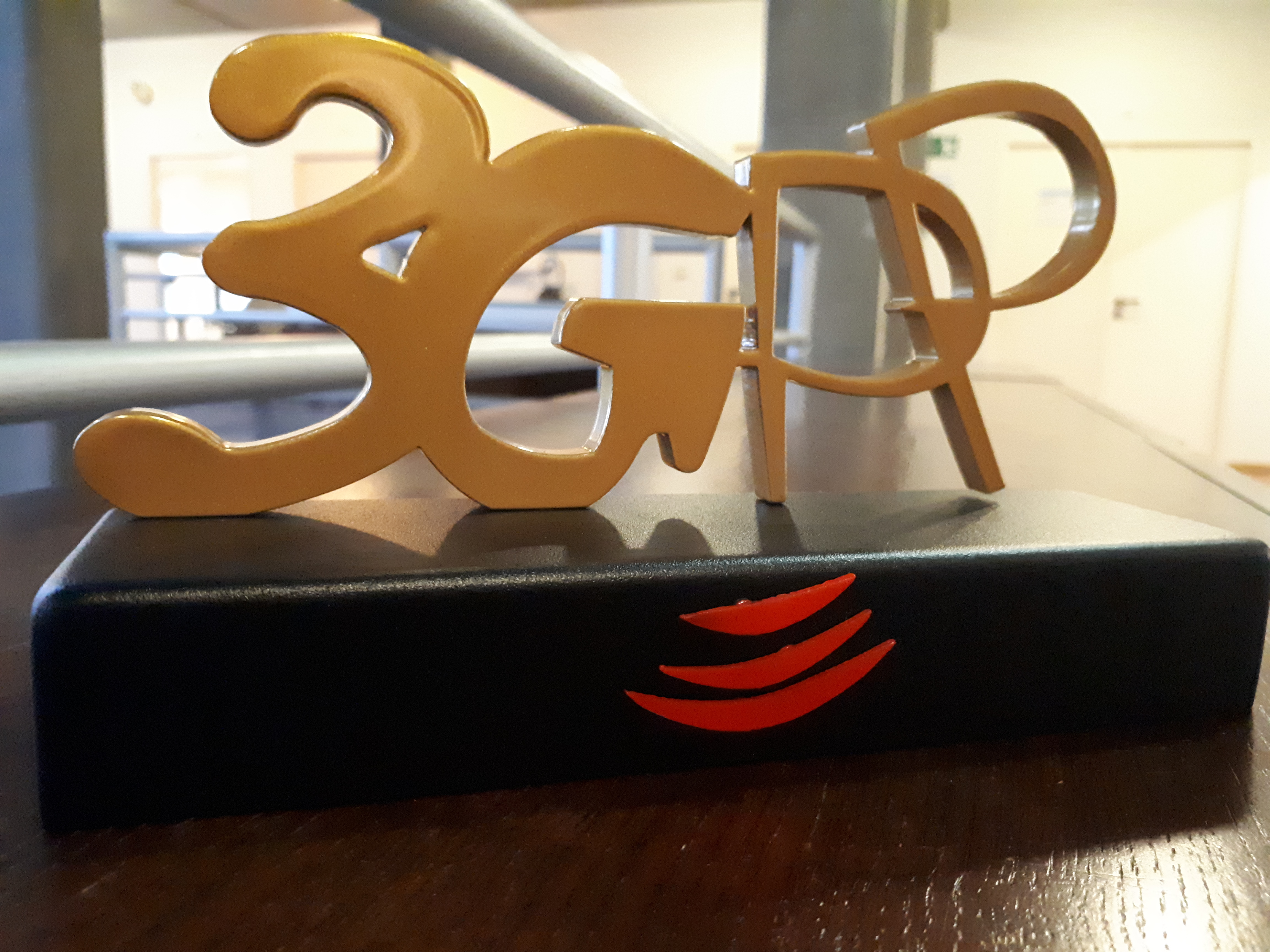